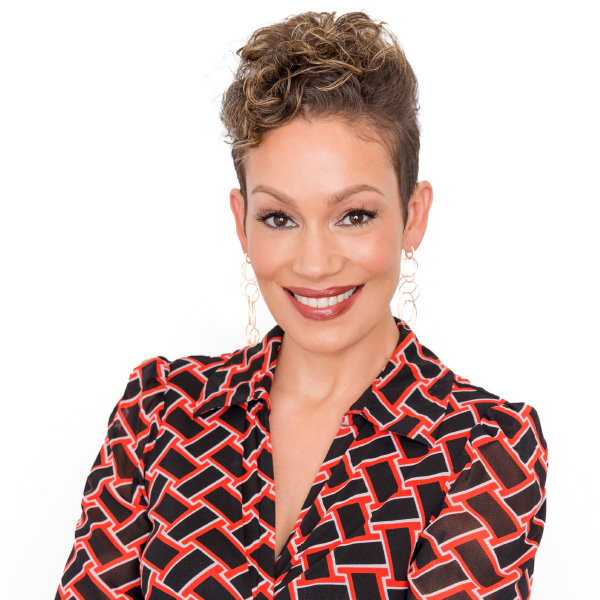 Prior to being named the first-ever Chief Executive Officer of BEA, Samantha served as the inaugural President of the Black Economic Alliance Foundation – leading the organization’s efforts to produce cutting-edge research, practical solutions, and programming to create better access to good paying jobs, livable wages, and wealth creation for Black people.

Before joining BEAF, Samantha was the first Chief Partnerships and Impact Officer at the Robin Hood Foundation, one of the nation’s largest anti-poverty organizations. She developed and directed the Power Fund to invest in nonprofit leaders of color and the High-Quality Schools Fund to support innovative school models for New York City’s most under-resourced communities. She was instrumental in creating the NinetyToZero partnership among America’s leading companies and organizations, including Goldman Sachs, Starbucks, ACLU, and The Wharton School, to combat the racial wealth gap through increased investment in Black talent and Black businesses.

Samantha brings a unique mix of on-the-ground and executive experience to her leadership. She served as the first Chief Advancement Officer at Uncommon Schools, a network of over 50 public charter schools serving historically disadvantaged students of color who go on to graduate from four-year colleges at higher rates than students from the wealthiest American households. She also founded and directed an elementary school that won the National Blue Ribbon School Award for its success in closing racial and socioeconomic opportunity gaps.

Born and raised in Brooklyn, Samantha lives in Bed Stuy with her husband and two children, Stokely and Evers. She is a Pahara Fellow and serves as a board and advisory member for a number of organizations dedicated to racial and economic justice, including Amsale Aspire, Coney Island Prep, The Highland Project, and Next100.