By Erecting Barriers, Georgia is Backtracking on the Hard-Won Right to Vote

The right to vote is a cherished birthright of all Americans. However, for much of this nation’s history the ability to exercise this most fundamental right guaranteed by the United States Constitution was denied to African Americans.

The bloody struggles of the Civil Rights Movement that led to the passage of the Voting Rights Act of 1965 were not easy and Americans of all faiths, races, and nationalities marched, suffered imprisonment, and even were killed to ensure each of us has the right to vote.

From the late Vernon Jordan, John Lewis, and Fannie Lou Hamer to Freedom Riders James Chaney, Andrew Goodman, and Michael Schwerner, countless Americans from all walks of life sacrificed so much to ensure this country lived up to its most sacred ideals.

Sadly, at this very moment, the fundamental tenets of our democracy are under assault by forces that seek to take this country backwards.

Last week, the Georgia legislature passed a sweeping set of changes to the state’s election laws that unquestionably will make it harder for Black voters, in particular, to exercise their right to vote. In last year’s general election, a record 1.3 million Georgians voted absentee, and they were disproportionally Black and Brown voters. This bill added unwarranted restrictions on remote voting and disallowed signature identification in favor of driver licenses in a state where over 200,000 Georgians lack a license. In addition, this law makes it illegal to use mobile voting units or to even provide food and water to voters standing in long lines. It also simultaneously expands the ability to purge large numbers of Black voters from the voter rolls for partisan political purposes.

The new law and others like it are both undemocratic and un-American, and they are wrong.Make no mistake, we have seen this playbook before by those who seek to deny their fellow Americans the opportunity to make their voices heard at the ballot box. While the use of police dogs, poll taxes, literacy tests and other overtly racist voter suppression tactics are a thing of the past, Georgia and other states are rushing to impose new and substantial burdens on voting following an election that produced record turnout for both parties. The disproportionate racial impact of these allegedly “neutral laws” should neither be overlooked nor excused.

As Black business leaders, we cannot sit silently in the face of this gathering threat to our nation’s democratic values and allow the fundamental right of Americans, to cast their votes for whomever they choose, to be trampled upon yet again.

In a speech at the Riverside Church in New York City on April 4, 1967, Dr. Martin Luther King Jr. spoke about the “fierce urgency of now” and the need to move past indecision to action.

For Corporate America, now is such a moment.

The stakes for our democracy are too high to remain on the sidelines. Corporate America must support our nation’s fundamental democratic principles and marshal its collective influence to ensure fairness and equity for all.

If we are to build “a more perfect union,” we must stand united against those who seek to employ unjust and undemocratic laws in order to divide us and thwart the will of the people. Corporate America should publicly oppose any discriminatory legislation and all measures designed to limit Americans’ ability to vote. When it comes to protecting the rights of all Americans to vote, there can be no middle ground.

We call upon our colleagues in Corporate America to join us in taking a non- partisan stand for equality and democracy. Each of us stands ready to work with you on what can and must be done. 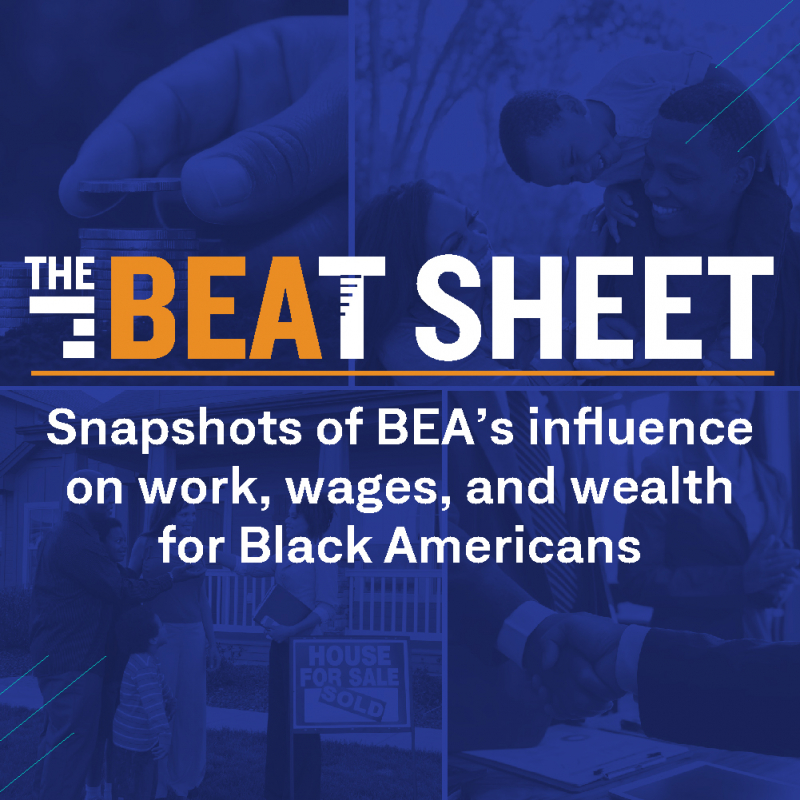 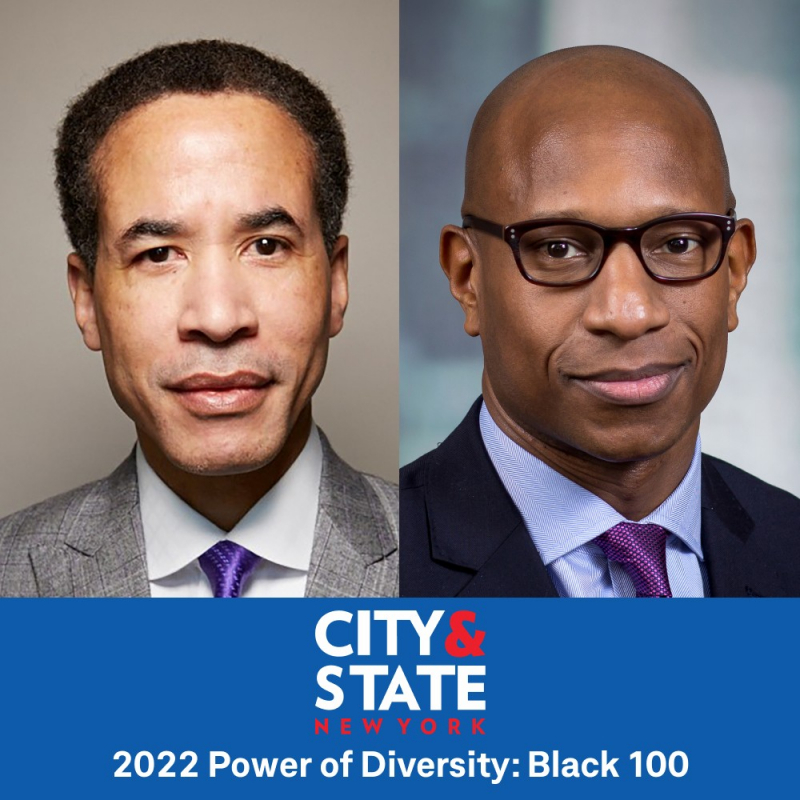 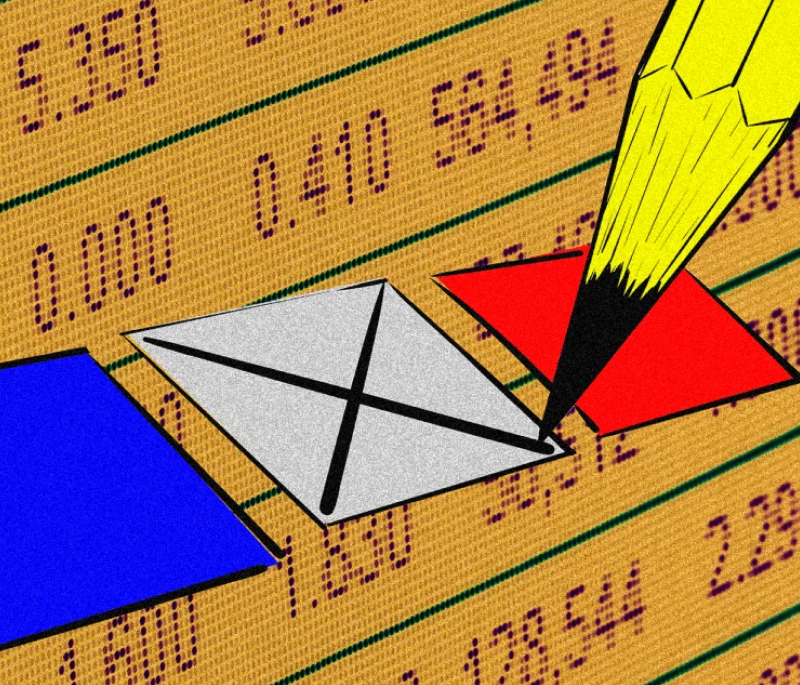 American democracy is under threat. Business leaders must act to ensure safe and fair elections