The economy remains in reasonably good shape with 128,000 jobs added last month.   But Black people are benefiting less from the low unemployment because of lower wages.  While increased employment is always good and causing employers to hire people they normally wouldn’t recruit, Black workers are still getting pulled into the lower wage jobs.

The good news is that wages for all groups are increasing because of the low employment.  Wage growth Black workers increased 6% in the third quarter over the prior years which is the fastest rate of growth in years.

The median weekly earnings of Blacks ($727) and Hispanics ($718) working at full-time jobs were lower than those of Whites ($943) and Asians ($1,247).   The wage gap underscores the need to reposition the Black workforce for jobs in industries of the future with higher wages.   BEA’s focus on more effective job training is a core policy platform that encompasses federal job training reform, better career counseling for Black college students to select higher paying industries, and apprenticeship programs in promising industries. 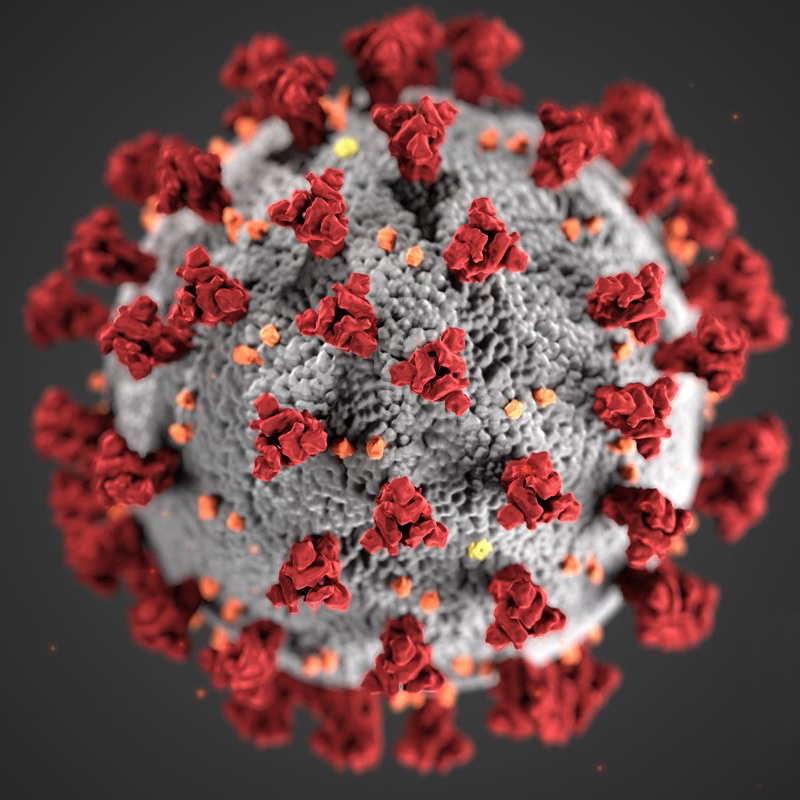 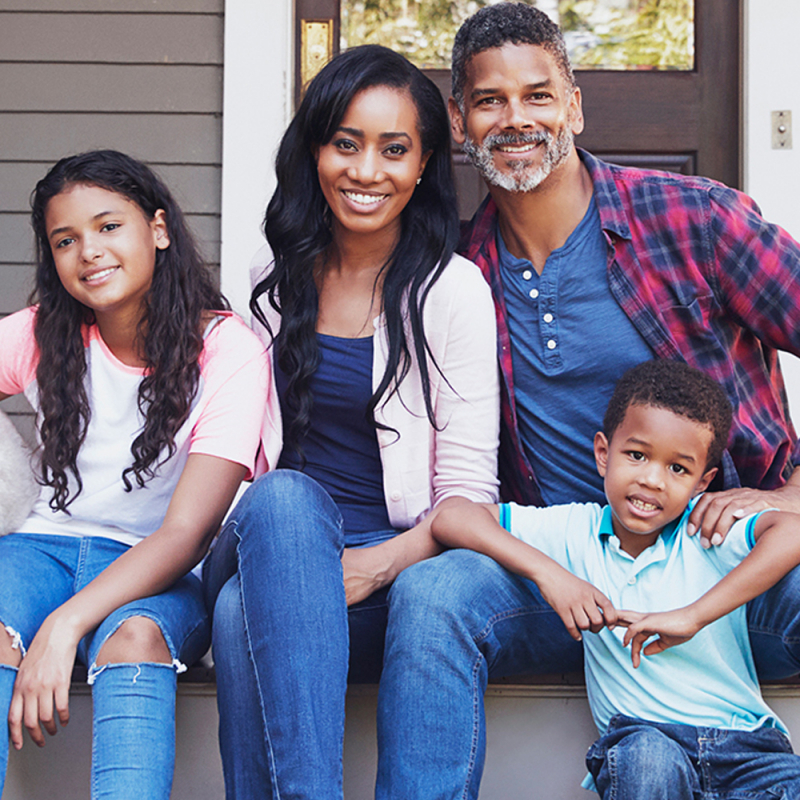 The Case for Accelerating Financial Inclusion in Black Communities 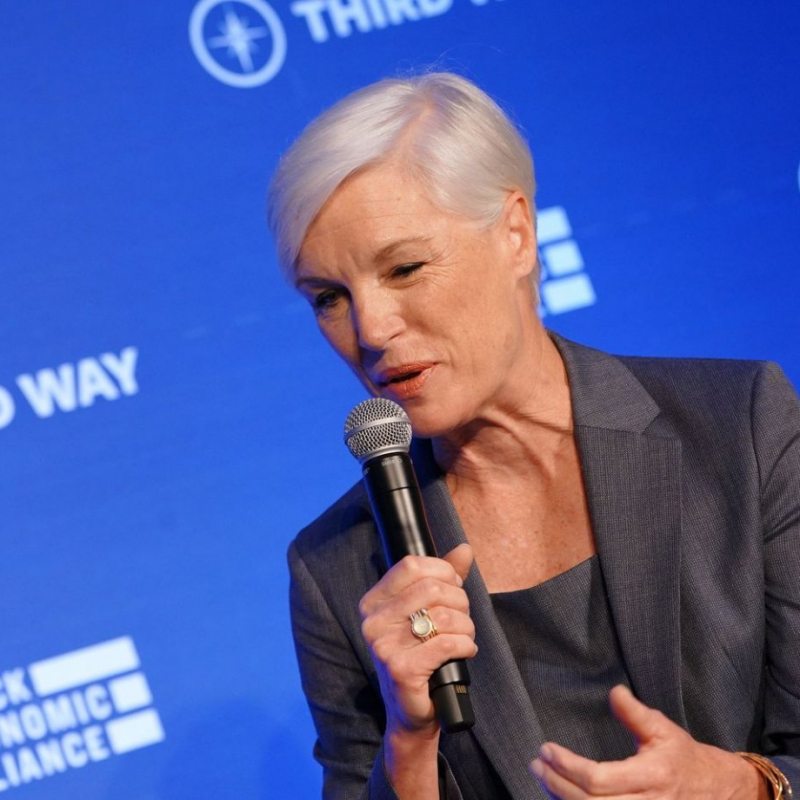