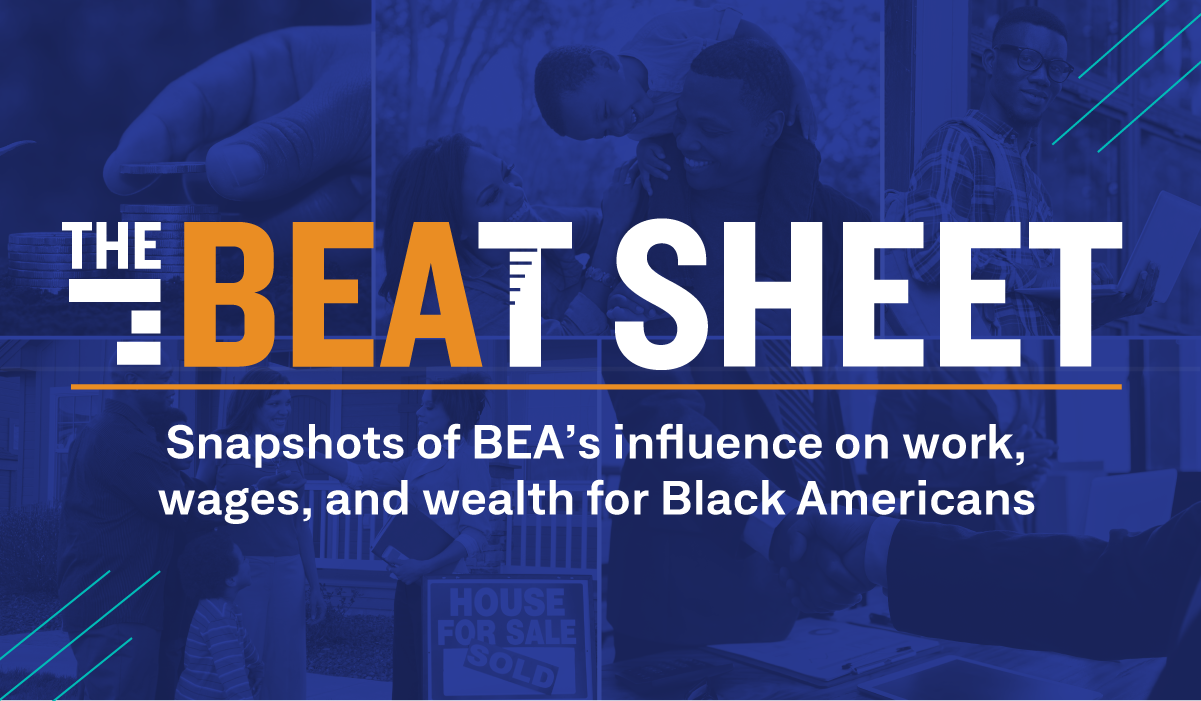 The Federal Reserve’s new leadership, including Governors Dr. Lisa Cook and Dr. Philip Jefferson, will be the most diverse in its 108-year history, with two Black Governors serving simultaneously for the first time. Collectively, their deep expertise will shape regulatory and monetary policy that will help close the racial wealth gap while strengthening the U.S. economy and America’s global competitiveness. By convening the civil rights community around this issue and urging key decision makers to play a role, BEA led efforts to ensure the leadership table of our nation’s central bank and preeminent financial regulatory authority includes input from a vast set of lived and professional experience that is directly relevant to the most urgent problems the U.S. financial system and labor market face.

In March, BEA received a Distinguished Service Award from the League of Women Voters of the City of New York for its leadership in raising the voice of Corporate America to ensure equity in voting rights for all Americans. Last spring, the BEA Foundation facilitated the efforts of 72 Black executives and over 500 companies and CEOs to unite in the largest showing of corporate force opposing discriminatory voting laws seen to date. Through this effort, we successfully demonstrated that voter suppression is bad for business and that a functioning democracy is a necessary foundation for a productive economic environment conducive to growth.

In a continuation of the efforts, last month BEA announced the Business & Democracy Initiative, a new partnership dedicated to protecting the integrity of our elections and rebuilding trust in democratic institutions, because a strong economy requires a strong democracy.

As featured on BET.com, the BEA Foundation is working to ensure Black families know that tax season is far from over! More Black Americans than ever before qualify for two tax credits that can mean extra money in their bank accounts. Individuals that make less than $12,550 and married couples that make less than $25,100 can file through November. Congress has temporarily expanded the CTC and EITC—which benefits the 50% of Black children who were previously ineligible for the full CTC credit because their families’ incomes were too low and the disproportionate percentage of EITC-eligible tax filers that are Black (19%).

The BEA Foundation is leading an outreach and advocacy campaign to leverage its unique position as a bridge across the private, public, and social sectors and a trusted voice within the Black community to increase awareness among Black Americans newly eligible for these vital tax credits through the temporary expansion of the CTC and EITC.

This one-year expansion is projected to reduce child poverty by 40% and stands to benefit approximately 9.3 million Black children under the age of 18. Alongside the advocacy, policy, and nonprofit organizations leading the charge around CTC and EITC, BEA Foundation is helping to ensure access to wealth-building tax credits for Black Americans and working hard to promote permanent expansion of CTC and EITC.

Deval believes the world needs conscientious dedicated leaders at every level in every sector, people willing to spend their ‘political’ capital, not just accumulate it. We couldn’t agree more. He has been with Black Economic Alliance from the very beginning, and has proudly served on our Board since 2021. Appointed as Professor and Co-Director of the Harvard Kennedy School Center for Public Leadership in January, Patrick will continue to extend his influence to the next generation of public leaders.
BEA in the News 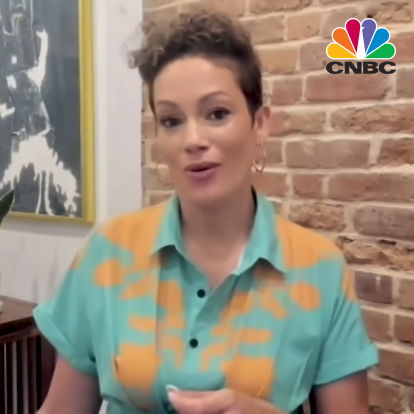 CNBC: Raising a middle-class child will likely cost almost $286,000, according to USDA data 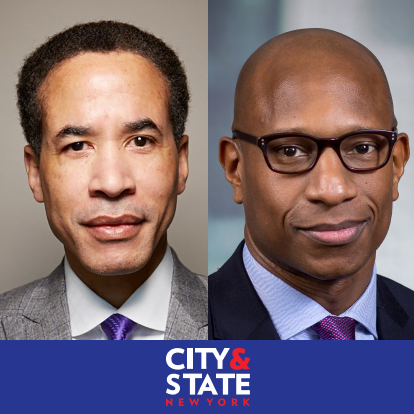 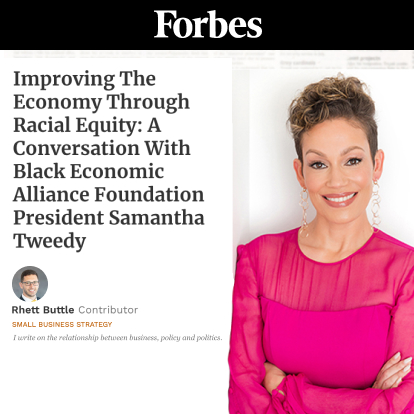 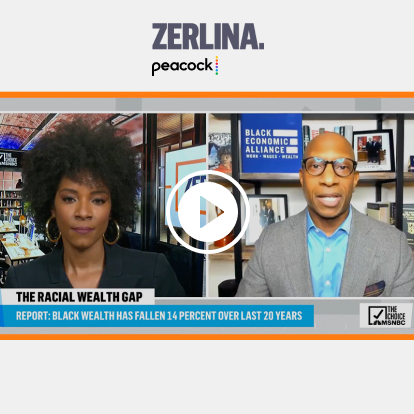 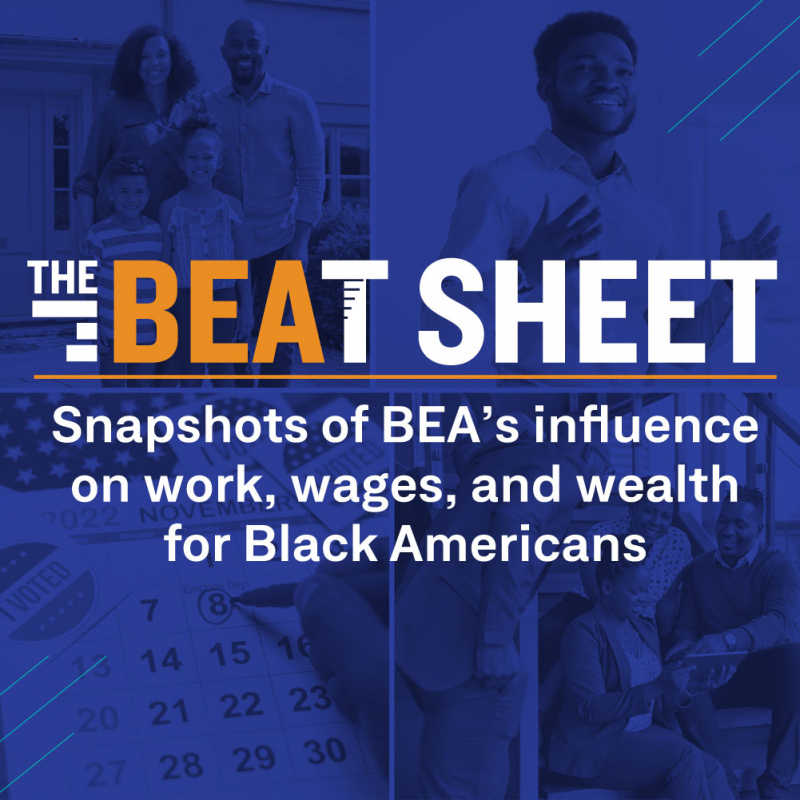 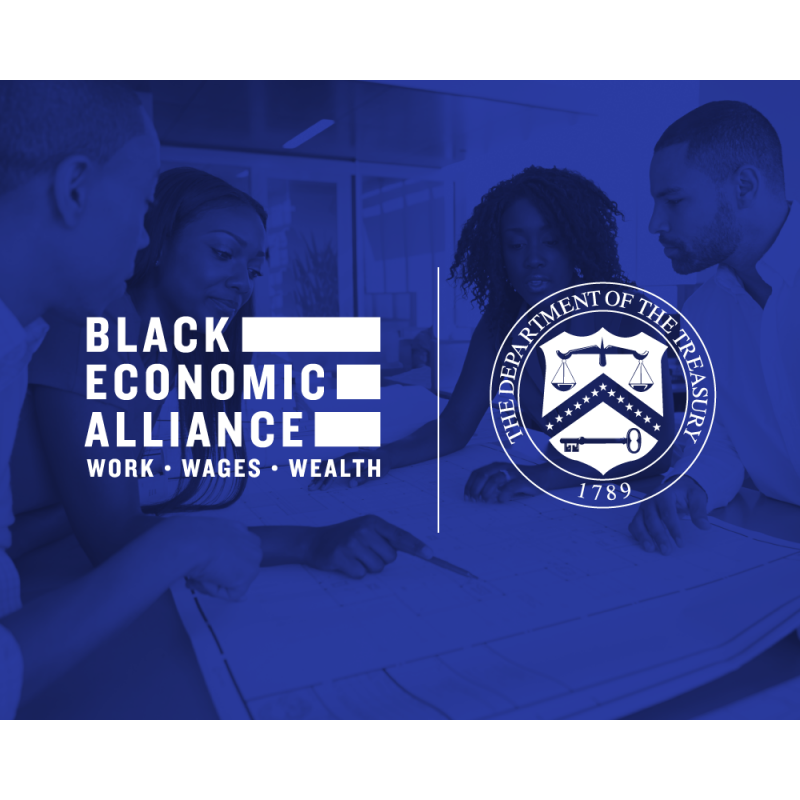 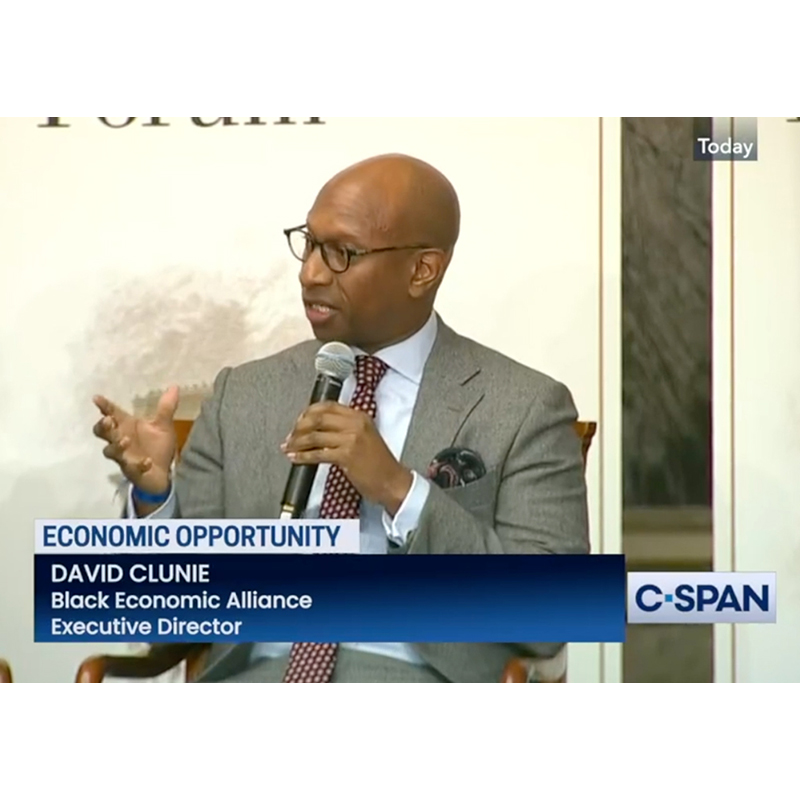