WASHINGTON — The Black Economic Alliance, a nonpartisan group founded by Black executives and business leaders, announced today that it will be hosting a first-of-its-kind presidential candidate discussion focused on expanding economic opportunity for Black Americans. Set for Saturday, June 15 at the historic Charleston Music Hall in the key early primary state of South Carolina, the forum will be televised exclusively on BET Networks.

United States Senator Cory Booker and South Bend, Indiana Mayor Pete Buttigieg have already confirmed their participation in the event, which will be moderated and executive produced by the award-winning broadcast journalist, author, and producer, Soledad O’Brien. In addition, invitations have also been sent to U.S. Senators Kamala Harris, Bernie Sanders, and Elizabeth Warren as well as former Congressman Beto O’Rourke and Vice-President Joe Biden – each of whom were invited to participate in the forum after reaching 3% of support among voters in early-state polls.  Each participating candidate will discuss the key economic issues facing the Black community and how their proposed policies will make progress in the years to come.

“Black families across the country have been disproportionately disadvantaged by social and institutional barriers that have largely barred them from achieving sustainable economic progress. We are just beginning the discussion of ways to create better opportunities for all who want to work hard and get ahead,” said Dr. Tony Coles, Co-Chair of the Black Economic Alliance. “This forum will ensure that the top candidates for the highest office in the land have both a vision and a plan to guarantee each and every American has an equal chance to participate meaningfully in our economy.”

Over the past 50 years, the Black community has fallen increasingly behind other groups across a range of economic measures including unemployment levels, income, and home ownership. In fact, a recent report by the Wall Street Journal shows that the rate of Black unemployment remains well above the overall unemployment rate and that “Black workers have received far smaller pay increases in recent years compared with other racial groups.”

“Black communities across the country deserve to have their issues discussed at the highest levels of Presidential politics – and this forum will make sure that happens,” said Scott Mills, President of BET Networks. “I’m excited to hear the candidates’ discussions on how all Americans can participate in the new, 21st-century economy.”

Launched in 2018, the Black Economic Alliance is focused on advocating for economic policies that will advance work, wages, and wealth in Black communities. The Presidential Candidates Forum will be co-sponsored by the Black Economic Alliance Foundation, an affiliated organization focused on policy development and research regarding economic progress in Black communities. 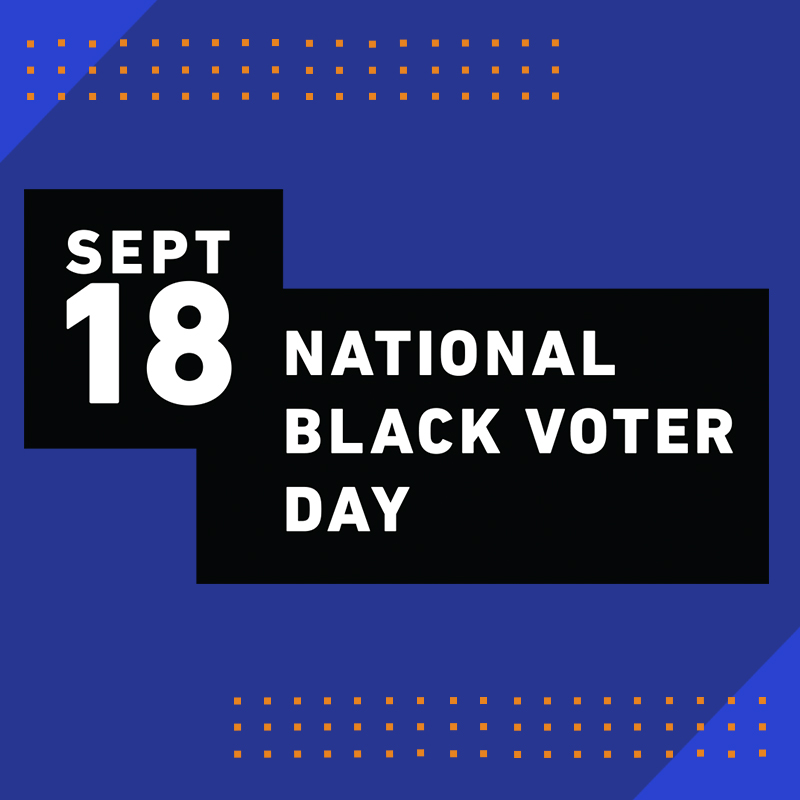 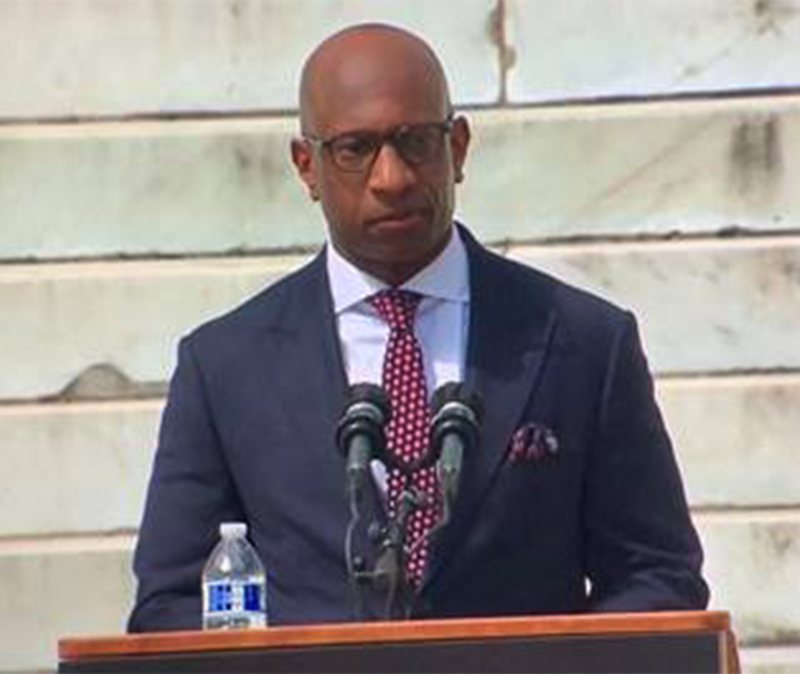 During The 57Th Anniversary Of The March On Washington For Jobs And Freedom, The Black Economic Alliance Renews Calls For Economic Justice For Black Americans 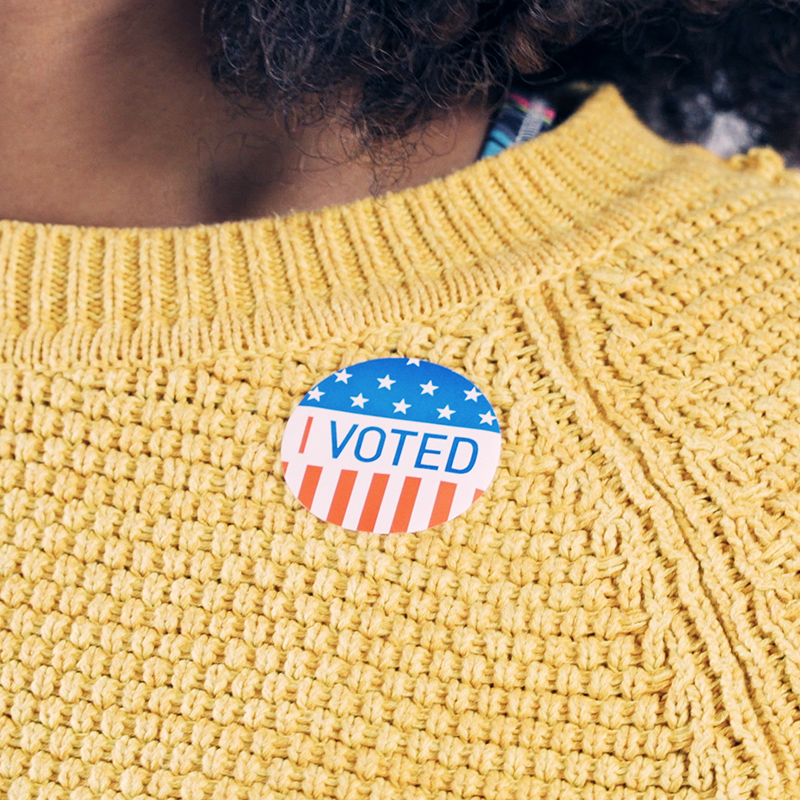