WASHINGTON – The Black Economic Alliance, a nonpartisan group founded by Black executives and business leaders, announced today that Akunna Cook, founding Executive Director of the BEAlliance, will leave her role with the Alliance.  Founding Board Member Gwen Adolph will serve as Interim Executive Director while BEA completes the search for a permanent Executive Director. Ms. Cook will continue to advise BEA during the search to ensure a smooth transition.

“Akunna leaves a strong legacy at the Black Economic Alliance and we are immensely grateful for her work.  She joined us during a period of tremendous growth and helped execute our strategy for the midterms. We will miss her leadership, tenacity and ‘let’s-get-it done’ attitude.  Thanks to her tireless contributions, BEA is well-prepared to advance to its next phase,” said Charles Phillips, Co-Chair of the Black Economic Alliance.

Ms. Cook’s departure is on the heels of the Black Economic Alliance’s first-of-its-kind Presidential Candidates Forum, which took place in June in Charleston, South Carolina. During her leadership, Cook oversaw the study and release of a poll surveying Black Americans’ political and economic priorities, spearheaded BEAlliance’s investment of nearly $4 million to mobilize Black voters ahead of the 2018 midterm elections, and facilitated the endorsement selection of several candidates committed to the economic growth mission of BEAlliance.

“It’s truly been a privilege to have led the Black Economic Alliance to this point,” said Akunna Cook. “Building and operationalizing an organization like BEA has been one of the highlights of my career thus far. I’m so incredibly proud of all we were able to accomplish to advance the agenda of BEA. I’m excited to see what the Black Economic Alliance will do next and I look forward to collaborating with BEA leadership in the future.” 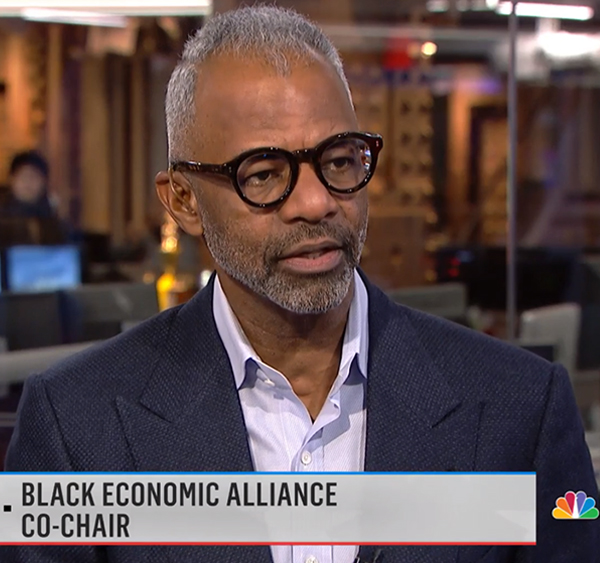 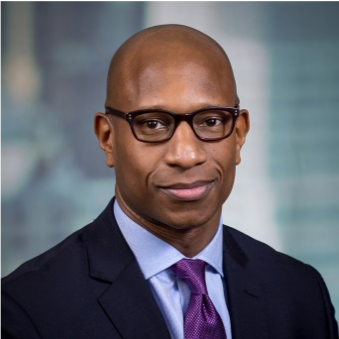 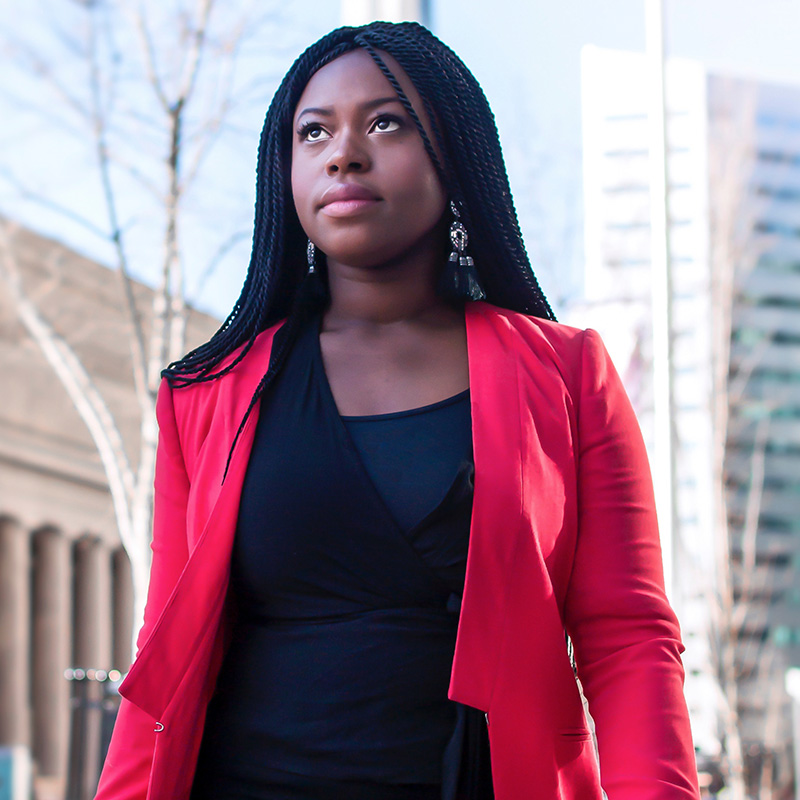