WASHINGTON, D.C. – (January 20, 2021) The Black Economic Alliance (BEA), a nonpartisan group of Black business leaders, issued the following statement on the Senate’s failure to alter its filibuster rules in order to pass the Freedom to Vote Act and the John Lewis Voting Rights Advancement Act by a simple majority:

“We are deeply disappointed that the Senate chose not to alter its own filibuster rules as it has done numerous times—as recently as the past few years to move Supreme Court judicial appointments by a simple majority. Altering the filibuster rules would clear the path for enactment of landmark legislation that would have restored critical constitutional protections against voter discrimination, particularly for Black Americans. The bills seek to strengthen the infrastructure of the American electoral system and would promote equal access to free and fair elections. Casting a ballot is a fundamental American right that has never been fully accessible to Black Americans, and our right to vote remains under attack nationwide.

“These bills would have facilitated increased participation by Black people in American democracy and provided a net benefit to every American. Ensuring every eligible voter has equal access to the ballot is a prerequisite to an inclusive, sustainable economy. To allow our democracy to crumble will only perpetuate the continued exclusion of Black Americans from electing political leaders who protect our interests and enable full participation in the largest economy in the world, which has also eluded Black people for the entirety of American history. Notably, a recent poll showed 72% of business leaders across the country understand the fundamental link between a fair, functioning democracy and a reliable, thriving economy.

“The right to vote is the bedrock of our democracy, and it should not be the subject of political brinksmanship. We appreciate and will continue to support the leaders standing on the right side of history who are working hard to push Congress to pass sorely needed voting rights protections to create a more inclusive America. We may have lost the battle to find a procedural path to victory momentarily, but the fight to safeguard our democracy will continue. With the support of people of goodwill, including business leaders who stand for democracy and are willing to use their platforms to continue speaking up for disenfranchised American voters – most of whom are people of color – we can expand greater access to the ballot box and maintain America’s competitive posture in the global marketplace by setting an example for the rest of the world.”

About the Black Economic Alliance
The Black Economic Alliance is a coalition of Black business leaders and allies committed to driving economic progress for the Black community through public policy, advocacy, and engagement with government and business leaders. Led by a board that includes executives from a range of industries including media, finance, pharmaceutical, nonprofit, and tech, BEA uses its collective power and business acumen to advance policies that will improve work, wages, and wealth for Black Americans. | https://blackeconomicalliance.org/ 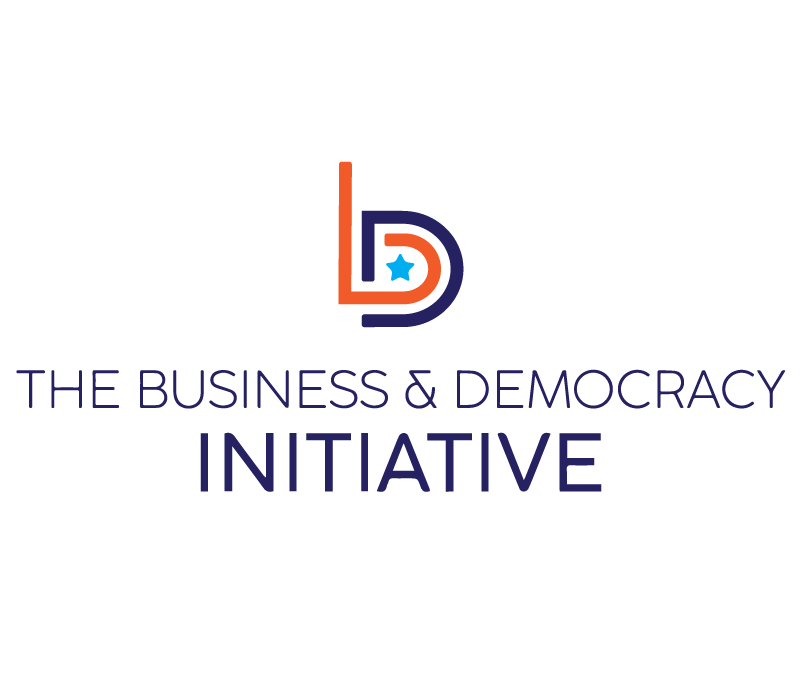 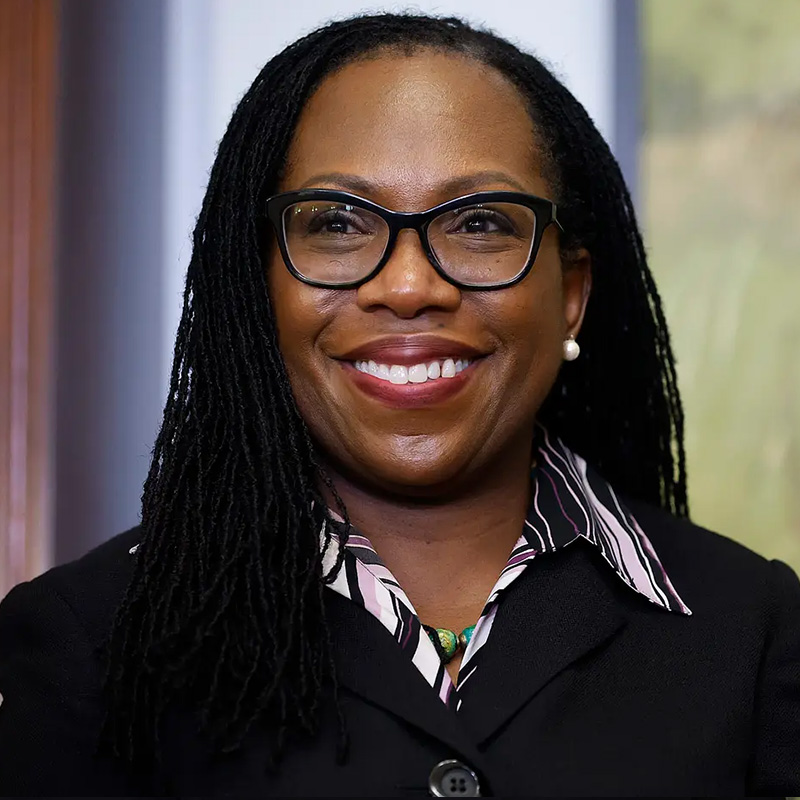