The ad features one of two Black governors ever elected in the United States, former Massachusetts Governor and current BEA board member Deval Patrick, discussing the power Black voters could wield by casting their ballots this year.

“Black voters need representatives who will actually represent us. That’s why it’s on each of us to vote and to get everyone around us to do the same,” said Governor Patrick.

“Black voters have the power to elect leaders who will prioritize improving work, wages, and wealth in our community,” said David Clunie, Executive Director, Black Economic Alliance. “When we show up to vote, we can elect and hold accountable those who make decisions that impact our daily lives.”

Throughout his tenure as governor of Massachusetts between 2007-2015, Deval Patrick revived the state’s economy, expanding access to affordable health care, and strengthening public education and infrastructure. As a BEA Board Member and member of BEA’s Elections Committee, Governor Patrick has been instrumental in developing the organization’s strategy, using his experience to inform solution-oriented conversations on economic and democratic empowerment for Black Americans.

The Black Economic Alliance has been a leader in advocating for voting rights and in supporting candidates who will prioritize improving work, wages, and wealth in the Black community. BEA has leveraged its unprecedented network of Black business leaders and aligned advocates to invest millions in campaigns and rally the business community to defend free and fair elections for every eligible voter and push for voting rights expansion.

In response to restrictive voting laws written in 2021, BEA helped galvanize business leaders to place impactful open letters as ads in the New York Times, Washington Post, and other outlets to send a clear message that those actions impeded civil rights and business opportunities. Earlier this year, BEA helped launch the Business & Democracy Initiative, a coalition dedicated to protecting election integrity and rebuilding trust in our democracy.

BEA has also partnered with BET and the National Urban League to launch and promote National Black Voter Day, a national effort that helps encourage voter registration and turn out efforts. BEA has been focusing on educating, engaging, and mobilizing Black voters during the 2022 election cycle.

BEA recently administered a messaging campaign titled “What’s It Worth,” highlighting the economic impact of Black voter turnout as a means to inspire Black voters to vote, driving a texting program aimed at dropoff Black voters likely to vote in presidential elections but not in midterm elections. In 2020, BEA commissioned research to hear which issues are top of mind for Black voters with research partners at HIT Strategies to inform data-driven messaging to Black voters on economic issues and the power of the Black vote. 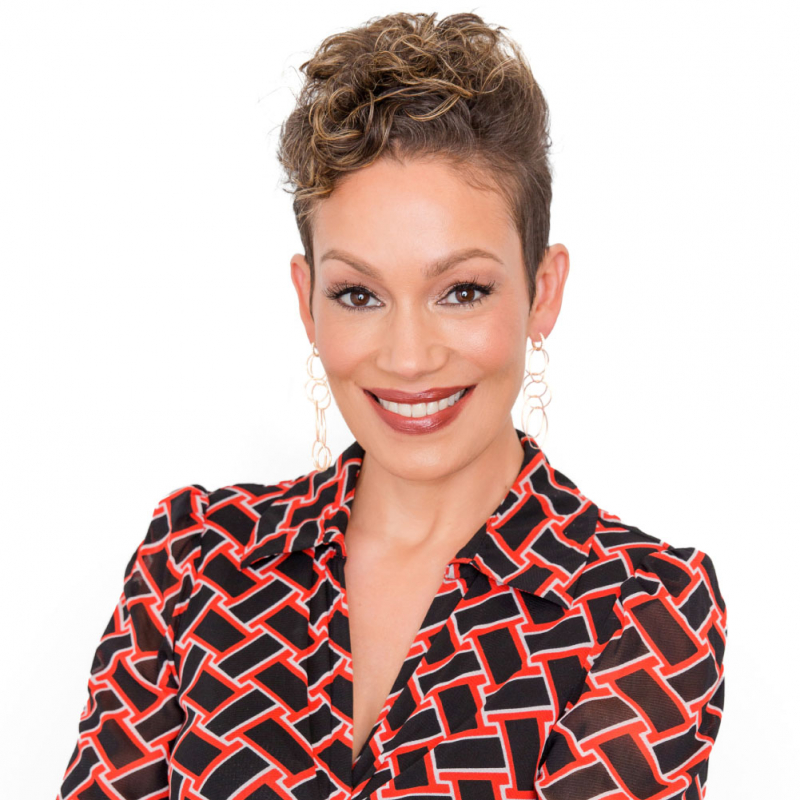 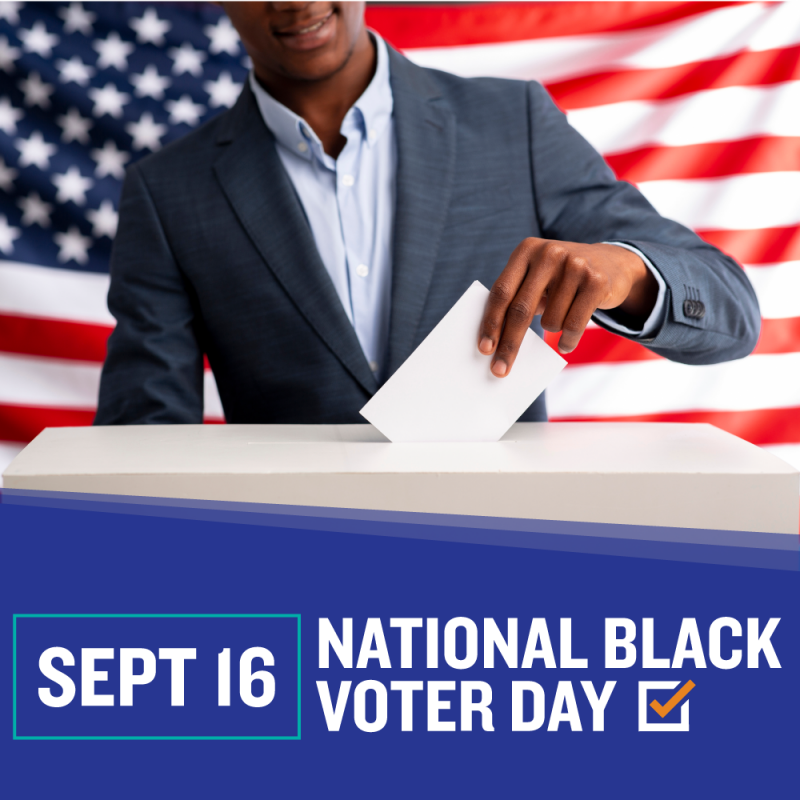